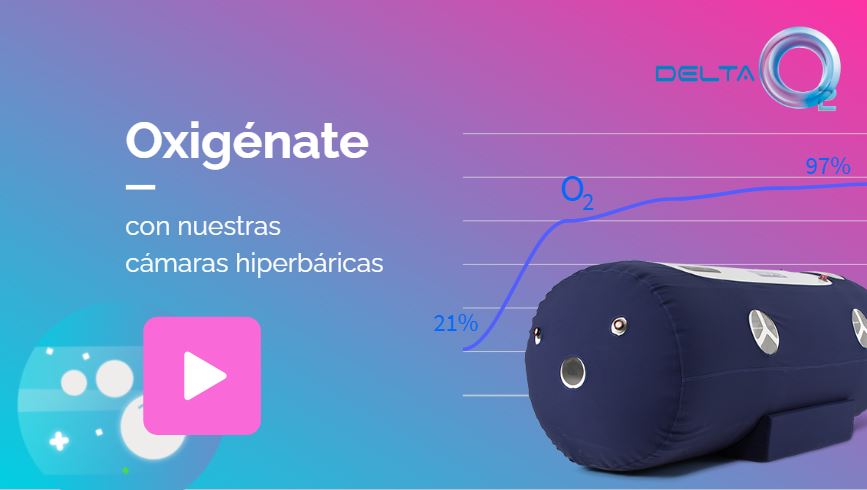 And if you could breathe more oxygen than the air would allow....

The hyperbaric chamber involves a breathing technique in a pressurized environment, which allows the assimilation of more than 21% of oxygen, as it is in the air.  Oxygen is the «vital energy of the human body«. This is how it was considered more than 2000 years ago in India when the sage Patañyali explained his breathing techniques (Pranayama) in his Yoga Sutra, long before the word oxygen was born as a chemical element.

Pranayama has become popular all over the world today for its proven benefits, by concentrating on your breathing, to enjoy more of the power of oxygen. The hyperbaric chamber is the most powerful and efficient Pranayama, according to our current technological advances.

With more pressure and 100% oxygen (in a container), the hyperbaric chamber becomes a tool of medicine (hyperbaric medicine). However, because of the low requirement to achieve hyperbaric medicine, it is nothing more than a natural breathing technique that can improve many aspects of health and achieve wellness.

How the hyperbaric chamber acts in the bloodstream:

It is the hemoglobin in the blood that captures it in our plasma to distribute it directly to the cells. The proportion of hemoglobin corresponds to the percentage of O2 of the air we breathe (21%). So the body cannot absorb a higher dose except if the body is under pressure. Pressure allows oxygen to dissolve in body fluids, remain stored and be directed to where it is most needed or needed.

In traditional respiration, oxygen is immediately used up in the production of energy (ATP) for the normal functioning of the body.

In a hyperbaric chamber, the O2 reserve will allow regeneration of what is altered (mainly blood vessels and the cells that feed them), and enhance functions that are lacking oxygen (nervous system, joints, lymphatic system...). This also makes it possible to accelerate healing. But also and above all, it acts in controlling the production of antioxidants and endogenous anti-inflammatories that help us fight against oxidative stress and inflammation, acute (from an injury for example) or silent (such as that which leads to many neurological diseases, muscle, etc. from fibromyalgia to Parkinson's, among many pathologies).